WHO NEEDS AN ITIN AND HOW TO GET ONE 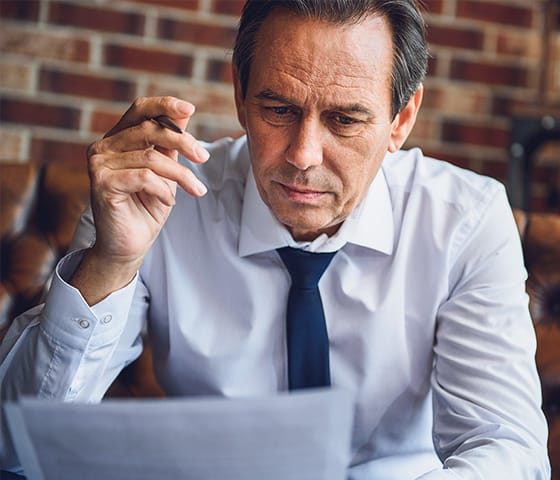 Effective January 1, 2013, the IRS has updated procedures that affect the Individual Taxpayer Identification Number (ITIN) application process. TAXPAYER IDENTIFICATION NUMBER An Individual Taxpayer Identification Number (ITIN) is a tax processing number issued by the Internal Revenue Service. It is a nine-digit number that always begins with the number 9 and has a range […]

Do I have to file a state income tax return if I am living overseas?

If you are a US Citizen or resident alien living abroad not only do you have to ensure you file an income tax return with the IRS each year if you meet the minimum filing requirements, you may have to file a state tax return. Depending on which state you most recently lived in before […]

WHY EXPATS NEED TO FILE A TAX RETURN

What is a Tax Treaty?

US EXPATTAX TRETAIES Overview The United States has an income tax treaty with a number of foreign countries. Under these treaties, residents (not necessarily citizens) of foreign countries are taxed at a reduced rate, or are exempt from U.S. income taxes on certain items of income they receive from sources within the United States. These reduced […]

What is a Social Security Totalization Agreement?

Totalization agreements are the bilateral Social Security agreements between the United States and other countries that eliminate dual Social Security taxation of earnings and provide additional benefit protection for employees who divide their careers between the Unites States and other certain other countries. The 25 such countries are Austria, Australia, Belgium, Czech Republic, Canada, Chile, […]

Countries with the Highest Tax Rates