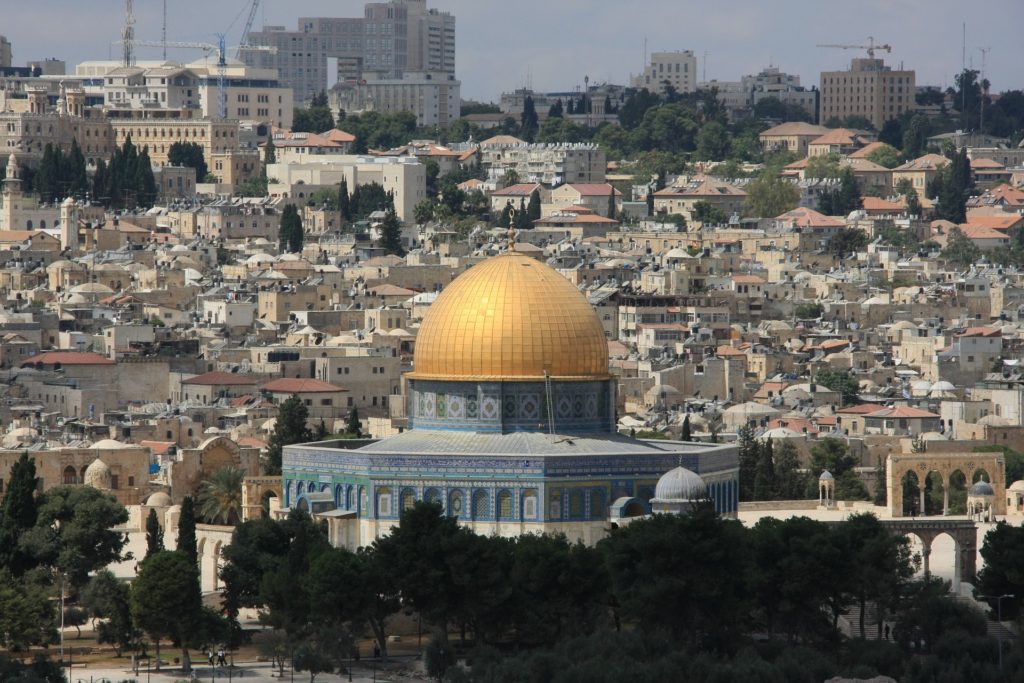 Israel has been a target for the IRS in the past few years, which means that expats living in Israel need to be extra careful about reporting their US taxes.  With over 200,000 Americans residents, Israel is a country on the IRS’s radar.  The Israeli tax authorities and the IRS share tax information. This means that it is important for Americans living in Israel stay current with their taxes.

Americans living in Israel are required to file taxes each year.  All Americans who earn over a certain threshold are required to report all their worldwide income each year, whether that income was earned in the US, or is it was earned in Israel, or anywhere else in the world. However, there are several ways to reduce or eliminate your US tax liability.

In addition, expats who are filing single, head of household or married filing separately and have over $200,000 in foreign financial accounts, and expats filing married filing jointly and have over $400,000 in foreign financial accounts will need to file a form 8938 as part of the FATCA regulations.  The difference Israeli retirement vehicles make it common for Americans living in Israel to need to file these forms.

We have filed taxes for hundreds of Americans living in Israel and we work with several Israeli accounting firms who are able to advise on Israeli tax issues as well as prepare Israeli tax returns.  In addition, we help Israeli Green Card holders and Israeli’s Investing US businesses and nonresident investing is US property.  We have accountants of staff who are fluent in Hebrew are knowledgeable with Israeli tax law.  Send us an email or give us a call and we can answer any questions you have.